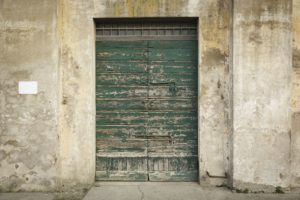 The buildings of ‘Tarabina’ were originally rice warehouses and tobacco factories with dry houses. The first building dates back to the second half of the XIX century, when the rice production started.

The tobacco factories were built after the lands were reclaimed, at the time when the federation of the cooperatives of the province of Ravenna bought a wide area in the north-west side of Conselice, which was formerly owned by Massari family from Ferrara.

How to get
The factory is located at 5 km from Conselice town centre, in via Coronella 161. Car and bus park available. Not accessible to disabled.

Opening informations
the building can be visited upon request