The Roman road structure and various findings show that the oldest settlement of Cotignola is pre-Christian; during the Second World War, the town was almost completely wrecked and then rebuilt according to its original structure.

The most important buildings of the town are the Tower of John Hawkwood and Palazzo Sforza; both were completely destroyed and later accurately rebuilt according to their original features. The former is the symbol of the town and still houses the original bell that survived the 1944 German bombings; the latter was the palace of the Sforza family during their rule over the town. In 1892 Palazzo Sforza was officially declared “National artistic and historical monument”; it was rebuilt in 1961 and some original fragments were incorporated into the new building, such as the beautiful terracotta coat of arms of the Sforza, the pillars of the arcade and the Roman stone of Caio Vario (A.D. 30 – 49). It houses the town museum Museo Varoli and the archive. Casa Varoli is the museum-house of the local artist Luigi Varoli (1889 – 1958).
The church Collegiata di Santo Stefano is home to a number of paintings by Felice Torelli (Verona, 1666 – 1748) and to a painting of the Carracci school. Nearby the cemetery lie the church of San Francesco and the oratory of Santa Maria degli Angeli, which became the Sforza private burial chapel in 1400; this is a late XIV century Roman Gothic building with XV century frescoes by the Zaganelli brothers and by Gerolamo Marchesi.

The Ancient Parish in the village of Barbiano, about 4km from Cotignola, is a remarkable X century Romanic church.

Today the history of the town is also told through the walls with the street art works of the project “From the museum to the landscape”, which since 2018 has allowed street artists to illustrate many buildings in the center with a series of images inspired and intertwined with stories , memories, identities, ghosts and specific suggestions of the territory.

Main events
The popular feast Sagra della Segavecchia takes place very year in the third week of Lent. It features parades of carnival floats, music bands and costumes; the feast culminates with the bonfire and burning of the “witch”. Every year on April 25th the town hosts “Nel Senio della Memoria”, an itinerary (to do on foot or by bike) along the river Senio with story telling, theatre events and music, all aimed at keeping historical memory alive. The Palio of Alberico da Barbiano (end of May) features historical costumes, medieval drummers and flag-wavers and a tug-of-war competition in which the four wards of the town compete against each other. In July in the Arena delle balle di paglia (The hay bales arena) a series of exciting events spanning from theatre to music and art take place.

For more information, consult the chapter on Cotignola of “Terra del Benvivere – Tourist Guide of the Union of Municipalities of Lower Romagna!” (published in 2010) 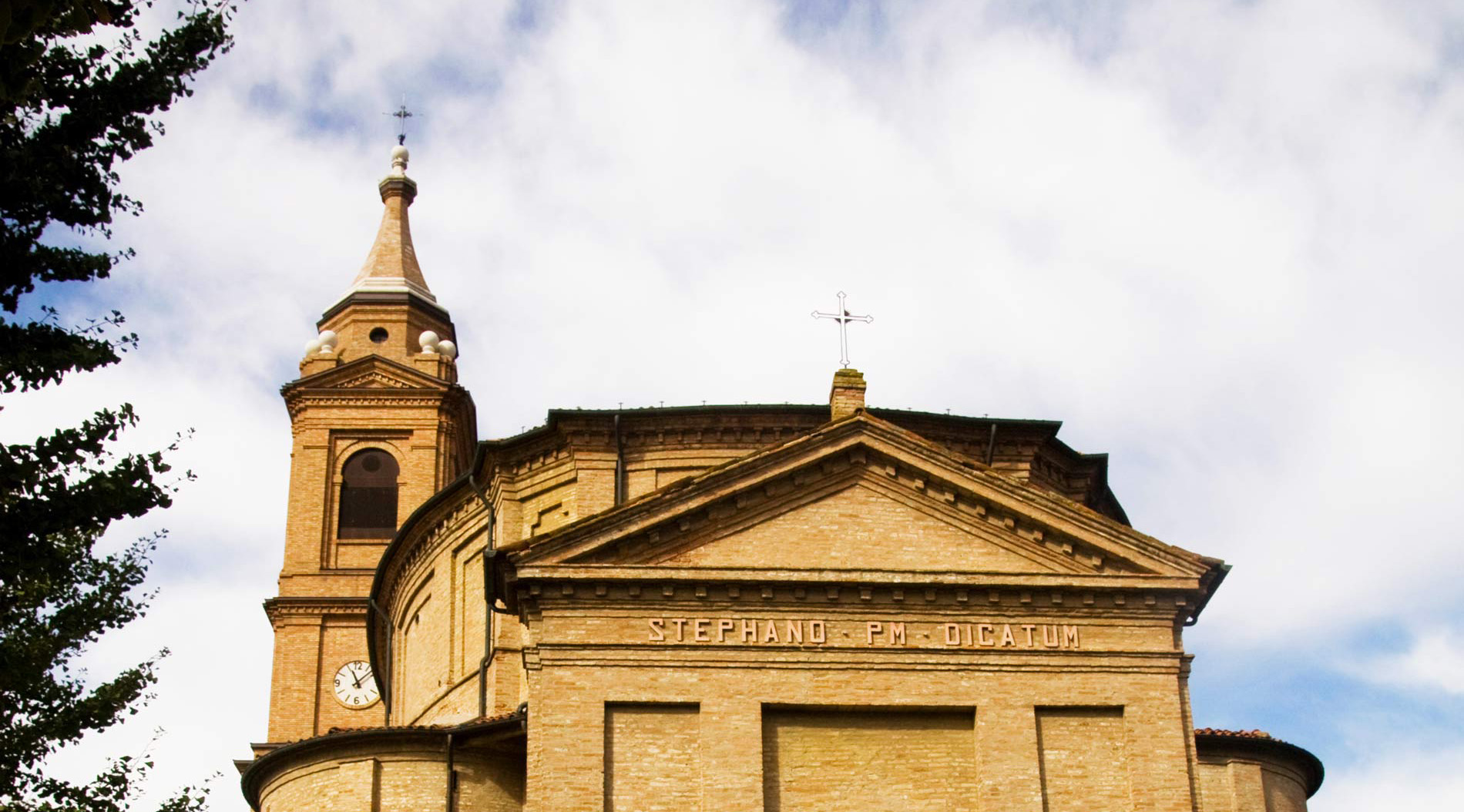 By car
Cotignola is in the province of Ravenna, it is 25km from Ravenna, 54km from Bologna, 53km from Ferrara. Tollgate: Cotignola, on the A14dir. 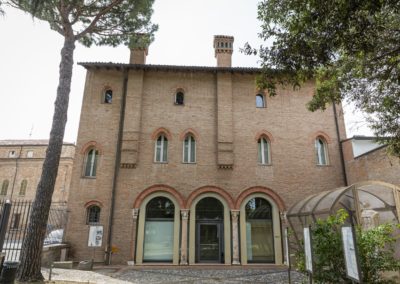 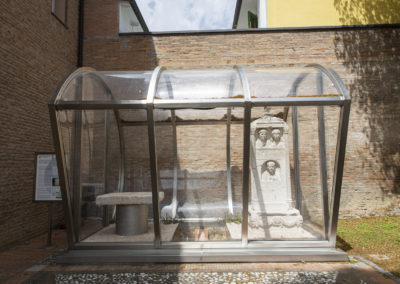 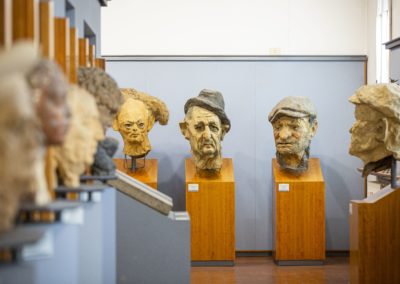 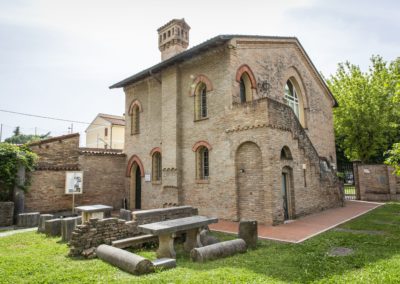 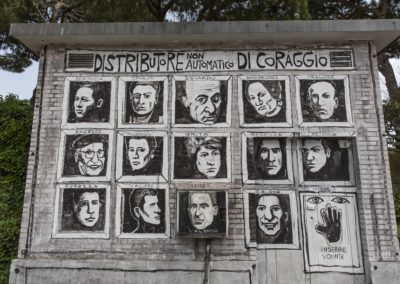 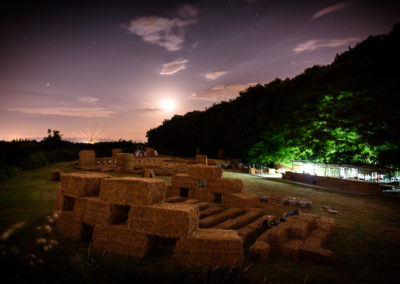 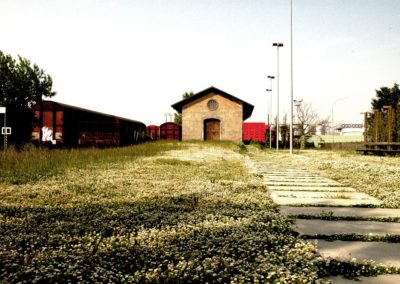 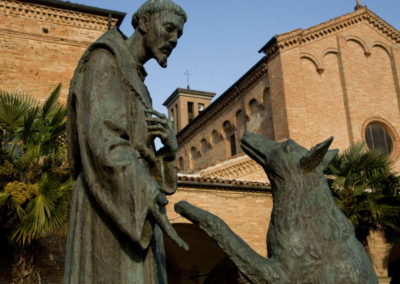