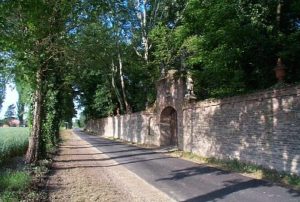 Historical XV century villa, always inhabitated by Morsiani family and now seat of “‘Allevamento dei cani San Bernardo” a dog breeding centre internationally reknown, is one of the most important historical buildings of the Region.

In the XV century, being fortified had military and defensive functions, like the Sforza Fortress, situated in the neighbourings. As evidences of those times, there are still ruins of boundary walls (at the times about 1.5 Km long), several loopholes and openings for culverings and an arquebusier in the inner stairs. The building is surrounded by an old park, with several trees considered “green monuments”, such as, for example, a 30 meters tall oak and a 40 meters tall black poplar. The counts Morsiani finally set here their noble mansion in the XVIII century; to this period dates back also the private chapel.

The furniture and the household goods cover a period going from the XV to the XIX century and testify the continuous art and cultural interests of this medieval family. Pietro Andrea Morsiano is mentioned in a document which dates back to 1475; the document attests that he was the author of a treatise of medicine and surgery. He was a descendant of Morsiano Fortebraccio Morsiani, who had fought in the last feudal crusade.
The house has more than 16 fireplaces, amongst which one is of the XV century and another occupies a whole room and is the biggest in the Region. 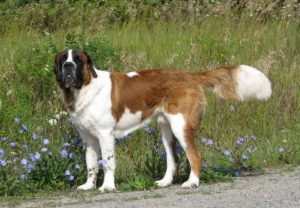 How to get
2 km far from historical town centre, Lugo – Ravenna direction. Car and bus park. Facilities for disabled.

Opening informations
Open upon request only