Lugo town centre has in interesting variety of architectural styles from various periods of its history along the centuries.

The symbol of the town is the stronghold Rocca Estense (now the town hall headquarters); its features date back to the end of the XVI century and the keep of Uguccione della Faggiola was built in 1298. Inside there is an interesting hanging garden.

The monumental quadriporticus known as Pavaglione was designed by Giuseppe Campana and built between 1771 and 1783 to house the thriving silk worms market. Today the building hosts a six century old market and is the setting for cultural events and shows.

Nearby lies the Monument to Francesco Baracca (1936), hero of the Italian air force during the First World War; the homonymous museum is just a short walk away. It houses Baracca‘s Spad VII airplane with his coat of arms representing a rampant horse, which has inspired the symbol of Ferrari’s sport cars.

Teatro Rossini was built between 1757 and 1759 according to the design of Francesco Petrocchi and Antonio Galli Bibiena completed it in 1761; it is considered a prototype of the Italian theatre. The theatre hosts a prestigious programme of plays, concerts and opera. In 1859 it was named after Gioacchino Rossini; the father of the Pesaro-born musician was from Lugo and the young Gioacchino received his early musical education here from 1802, at the Malerbi institute. Casa Rossini is in via Giacomo Rocca 14 and Villa Malerbi can still be seen in the town centre.
The central municipal library Biblioteca Trisi has a rich collection including manuscripts, incunabula and cinquecentine.

Lugo is home to a rich heritage of religious buildings. The mid XVIII century Baroque church of the Carmine houses the Callido and Gatti organs played by the young Gioacchino Rossini. Valuable paintings by Ignazio Stern are displayed in the rich Baroque church of the Suffragio and in the oratory of Sant’Onofrio. The church of the Collegiata was designed by Cosimo Morelli and has a 1471 cloister. The XV century painted terracotta sculpture of the “Mourning of the dead Christ” is in the church of San Francesco di Paola.

Not far from the centre, in via di Giù, lies the Jewish Cemetery; Lugo’s community was very important from the XVI century to the past century. The XV century Oratory of Croce Coperta is just outside the town, on the south side; it is decorated with remarkable XV and XVI century Ferrarese school frescoes. The green area Parco del Loto is in the northern part of the town, near the old mills canal, an ideal cyclists route to discover the rich natural environment.

The IX century church of Campanile has a remarkable Byzantine bell tower and the church of Ascensione (1534) is decorated with beautiful frescoes still visible in the apse; both churches are located in the countryside outside Lugo.

Main events
In spring and autumn the “Vintage for a day” is held, the great event for fans and professionals of the style and the Vintage world, offering exhibition days of vintage clothes, accessories and objects, and musical events.
In May Lugo celebrates the Palio della Contesa Estense, the historical reenactment of the transit of Borso d’Este, in 1471, through the town while on his way to Rome to be received by the Pope. The popular folk festival takes place in the fortress and includes historical parades.

For more information, consult the chapter on Lugo  of “Terra del Benvivere – Tourist Guide of the Union of Municipalities of Lower Romagna!” (published in 2010)

Lugo is in the province of Ravenna, it is 26km from Ravenna, 50km from Bologna and 60km from Ferrara
Tollgate: in Lugo on the A14dir
Lugo is located on the main road S.P. 253 San Vitale (which links Bologna and Ravenna)

Railway
Lugo is on the Ravenna-Bologna railway line, change for Ferrara and Faenza
Info www.trenitalia.com 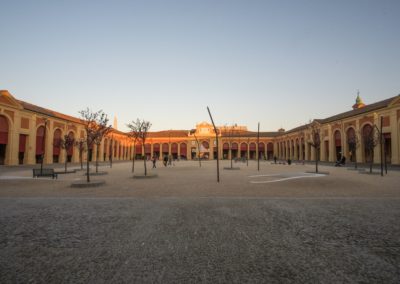 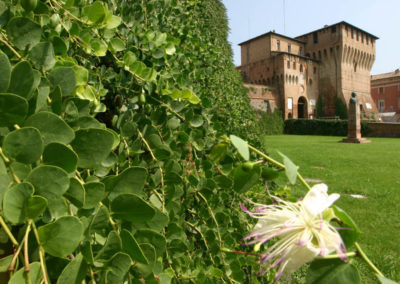 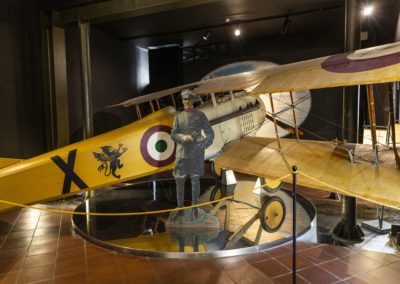 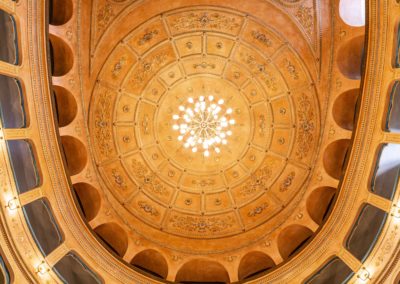 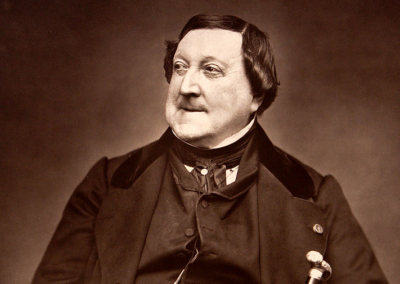 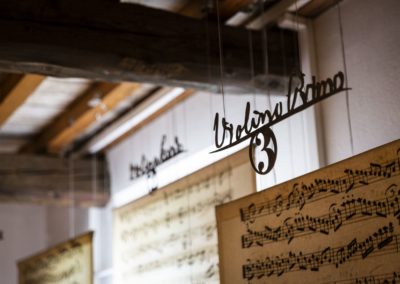 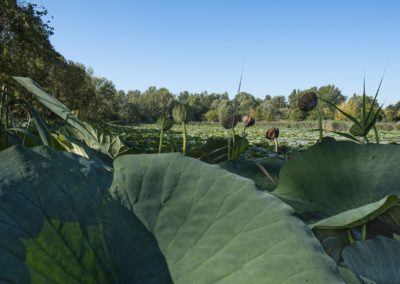 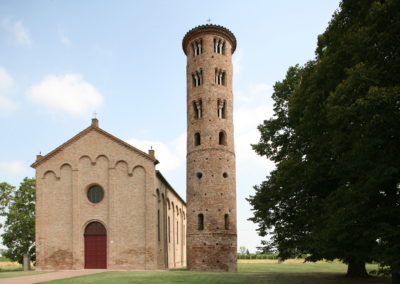