The village was already known during Roman times, due to its trading port that linked Venice with Imola. It was named Caput Silicis, from which the current name comes from, due to its strategic position in the valley of the river Pò of Primaro.

The settlement was named Caput Silicis after the paved road that joined it to Imola, hence the origin of the modern name of the town. The Neoclassical Church of San Martino is in the main square; it houses a remarkable altarpiece depicting the saints Martino and Patrizio and an oval painting (“Madonna with sleeping child”) of the XVIII century Bolognese school. The Townhall (designed by Lorenzo Fontana in 1880) is in via Garibaldi and the theatre building originates from the former cholera hospital (1866). The town boasts very original monuments: there is one dedicated to frogs, designed by Gian Piero Baldazzi and inaugurated in 2000 to celebrate one of the delicacies of these lands; Luciano Calandri designed the monument to the “Mondine and Scariolanti” (1990), which pays tribute the local workers’ turmoils happened in 1890. There is also a monument dedicated to the Freedom of Press; Piazzetta Guareschi is a square decorated by the renown stage designer Rino Pellegrini.

The Church of San Maurelio (1577) is located in the near village of Lavezzola and was designed by Giovan Battista Aleotti; it houses a christening font carved out of a IV century pulvino. The church in the village of San Patrizio has an interesting XIX century bell tower engine; the village is also home to a XV century Mill. The village of Chiesanuova has some remarkable industrial buildings of the past (warehouses for tobacco and rice).

Villa Verlicchi, historic residence of the nineteenth century, houses the DART, Domus of the Arts, Relations and Tourism, a space dedicated to art and culture, with particular attention to contemporary art, capable of hosting events, exhibitions and cultural initiatives in 360 degrees, from facilitating the meeting between artists and citizens, to the development of new design ideas.

Main events
Since 1919, on the first day of Lent the town has been celebrating the Carnival of San Grugnone: during this ten day event the town is known as “Stato di Boysteland” and is ruled by the king of “Pangiagleba” and its ministers. Frogs are celebrated on the third weekend of September with the Sagra del Ranocchio: they are cooked in a variety of ways and are so important that they have inspired even a local monument.

For more information, consult the chapter on Conselice of “Terra del Benvivere – Tourist Guide of the Union of Municipalities of Lower Romagna!” (published in 2010) 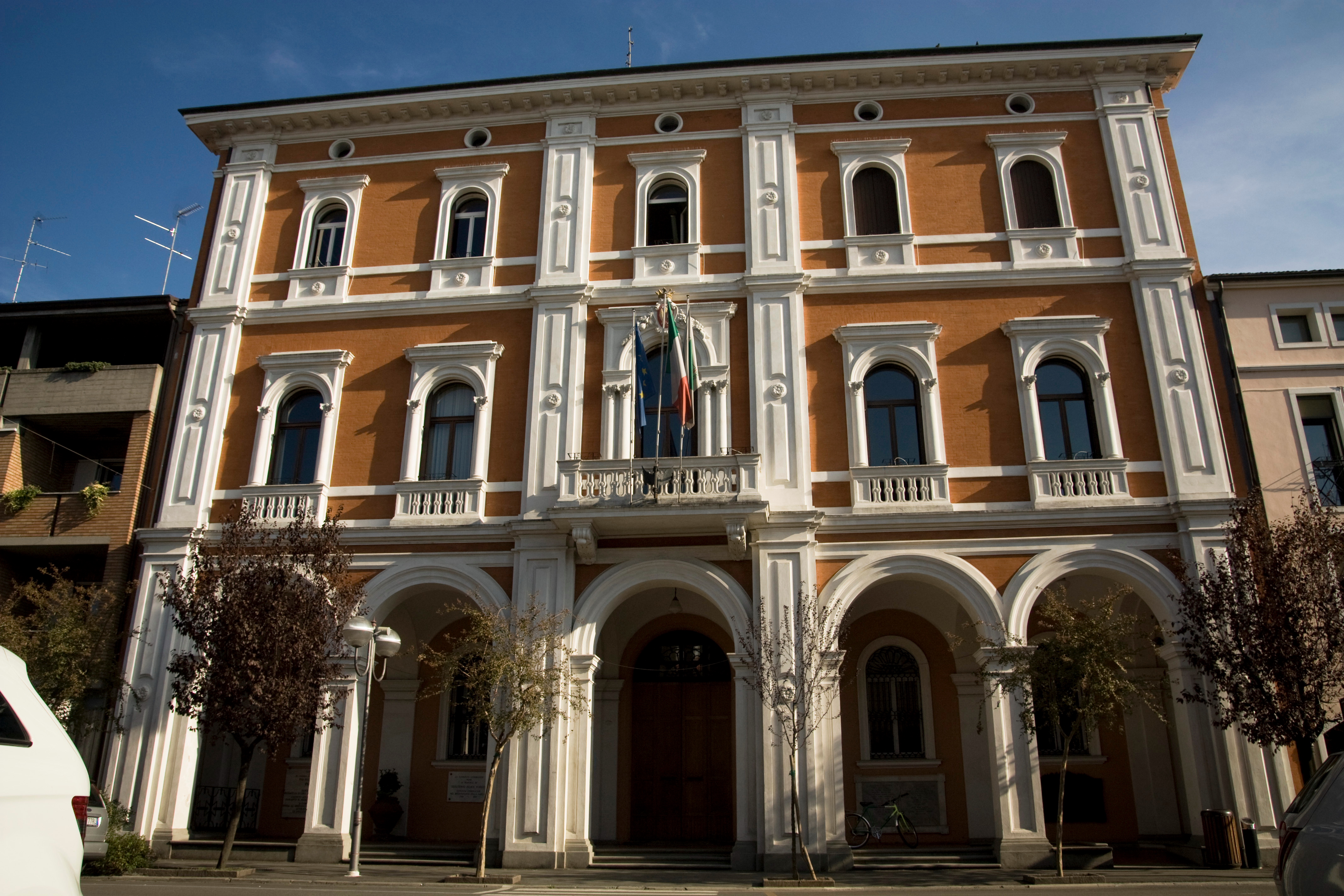 By car
Conselice is in the province of Ravenna, it is 44km from Ravenna, 50km from Bologna and 50km from Ferrara.
Tollgates: in Imola on the A14 (15km) and in Lugo on the A14dir (17km). Conselice is located along the main road S.S. 610 Selice (running from Imola to Conselice) 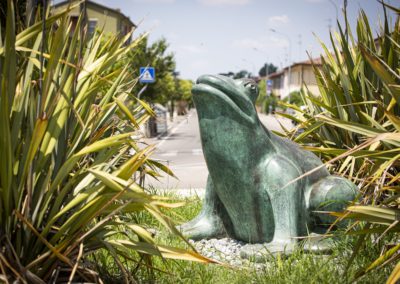 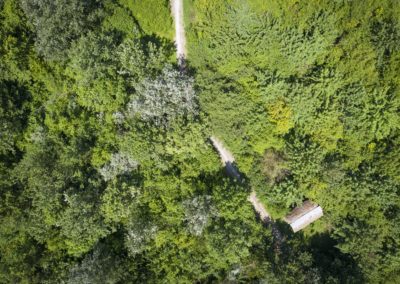 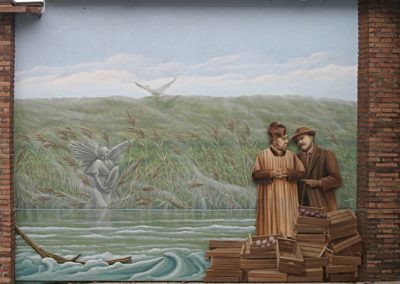 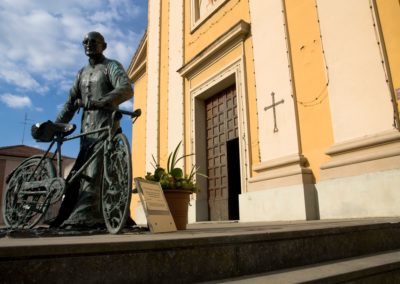 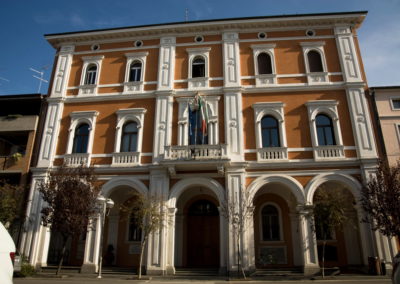 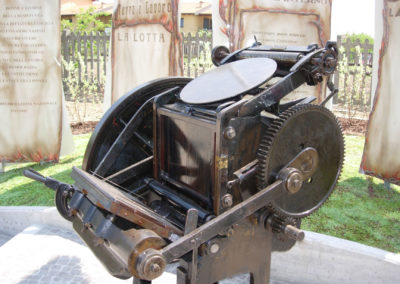