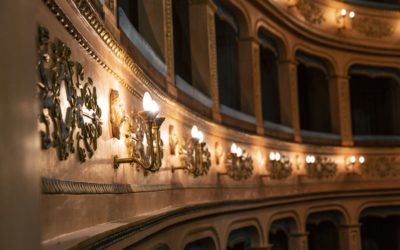 The theatre was built from 1757 to 1761 by Francesco Petrocchi, with the collaboration of Antonio Galli Bibiena for finishings and interior designs; the building, which was named after Gioacchino Rossini in 1859, has been restored in 1986 and it is considered to be the prototype of the traditional Italian theatre. 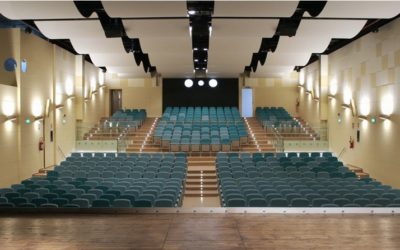 Teatro Moderno reopens for film screenings following its refurbishment. This theatre has a long history as a cinema in the area. 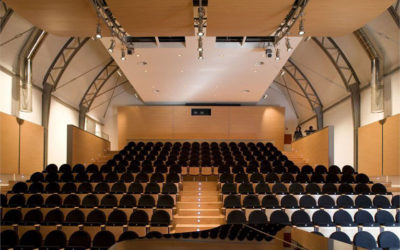 The Auditorium is a multipurpose venue, specifically built for music concerts. 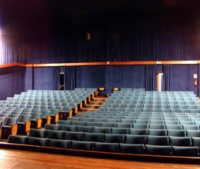 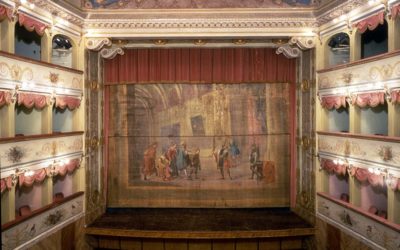 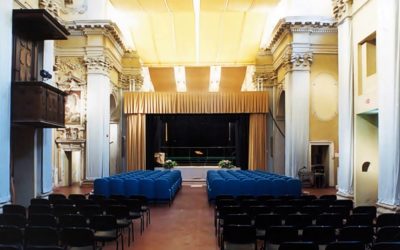 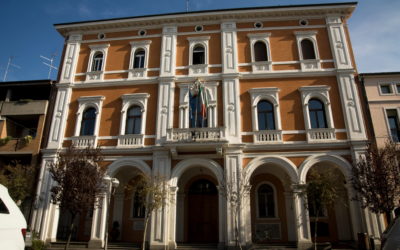 On the last floor of the Municipal palace, it is the meeting place for the City Hall Council. It has 110 seats and is arranged for political and cultural events. 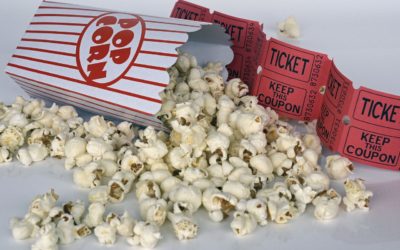 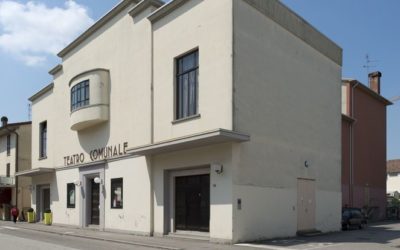 The theatre was opened in 1894. It has 400 seats and houses the local theatre season (which is organized by the actor Ivano Marescotti). 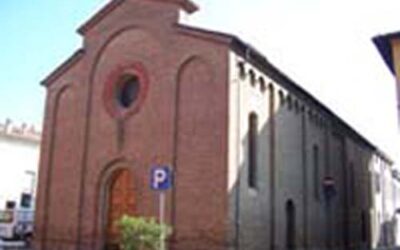 Maria’s nativity church has a simple facade and a single nave structure. The church was built in 1452 on the ruins of an ancient oratory. Today the church is used as “auditorium”. 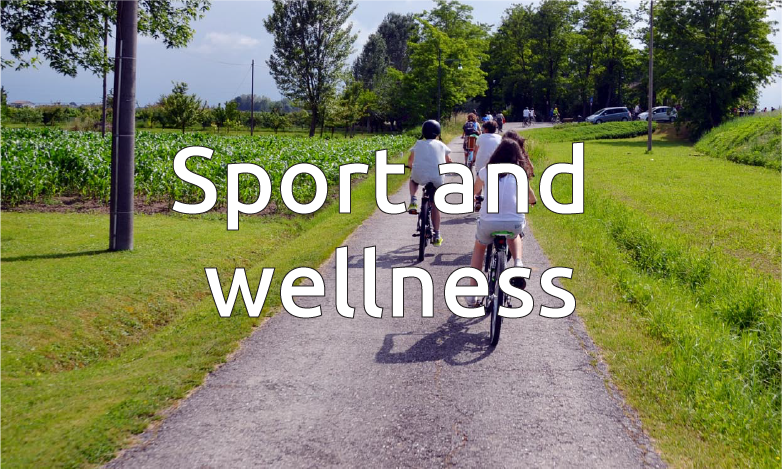 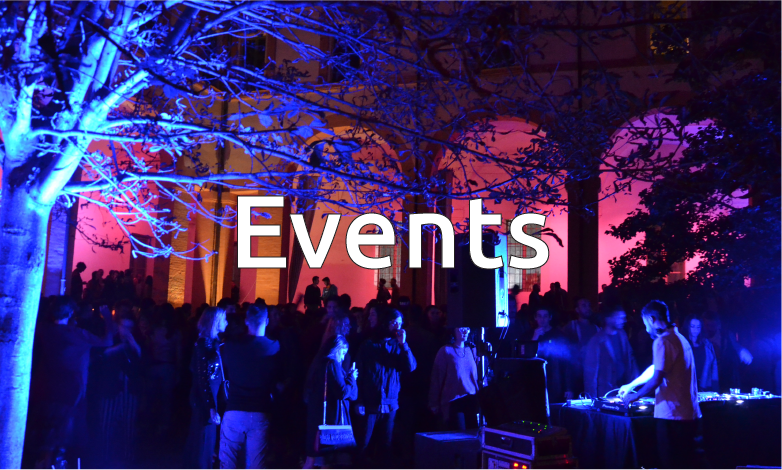