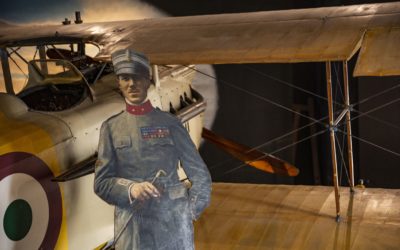 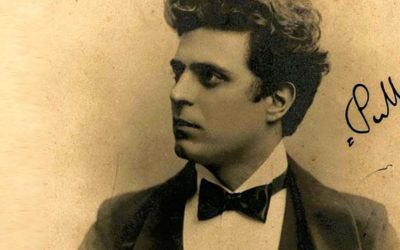 He was born in Livorno in 1863 and died in Rome in 1945. He was a great composer of opera musics. His greatest love was Anna Lolli, a choir singer from Bagnara di Romagna. 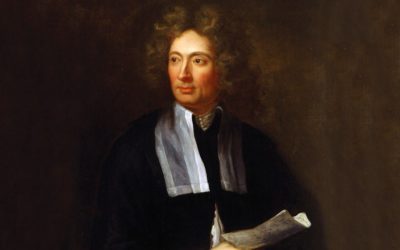 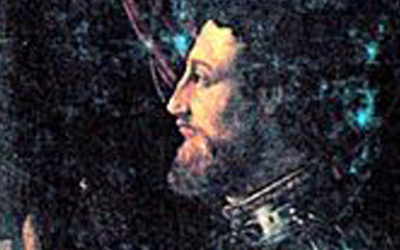 Francesco D’Este (1516 – 1578) marchese della Massa, was the founder of the first public school in the territory of Massa, to him is now called the local school. 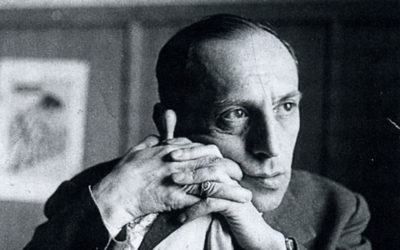 He was born in Bagnacavallo in 1905 and died in Milan in 1957. He was journalist, designer and editor. 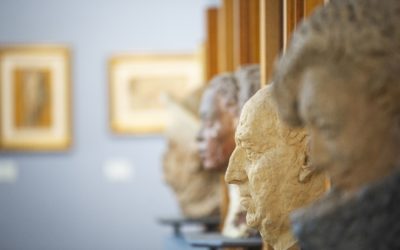 Varoli was born in Cotignola on the 23rd of September 1889 and died on the 25th of September in 1958. He was a painter and a musician. 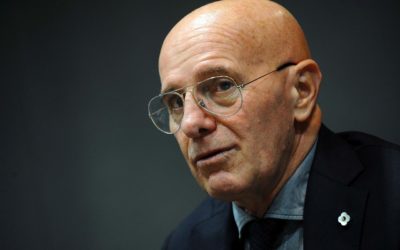 Arrigo Sacchi was born in Fusignano in 1946. He was the coach of Italy national football team in 1994 when Italy won second place at the World Cup. 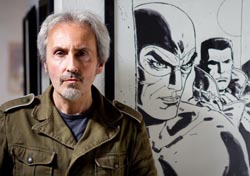 Born in Lugo in 1964. Illustrator and graphic novelist. 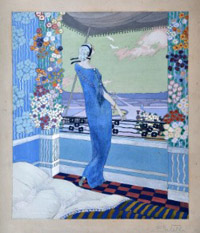