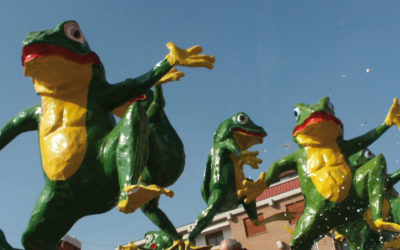 In XIX century Romagna, Ash Wednesday was known as “e’ dè d’ Sén Grugnõn”, the day of “San Grugnone", because people had a scowl (“grugno”) since carnival celebrations were over and Lent about to start. Conselice has been celebrating again this tradition in an unusual way since 1919. 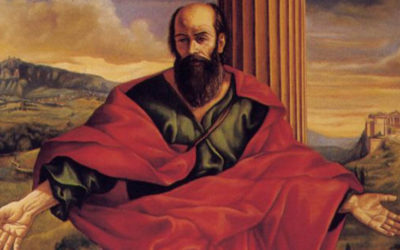 An ancient ritual from countryside tradition, which based the weather forecast for the year on the weather during the first few days in January. 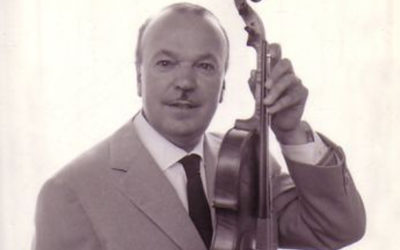 The extraordinary success of this music genre was due to the fact that it was meant to be danced in pairs, which was rare at the time. Liscio is still alive after seventy years of changing music trends and this is the proof that its connection with this land is very deep. Liscio orchestras still perform their concerts in dance-halls in rural villages or in town feasts, where you can see people dancing along. 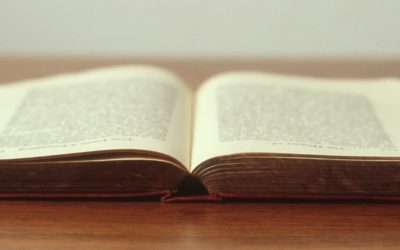 THE DIALECT OF ROMAGNA – A living language

This ancient "contemporary language" of neo-Latin origins isn’t just a folkloric component, but also a key to local culture and somehow an important part of the landscape. 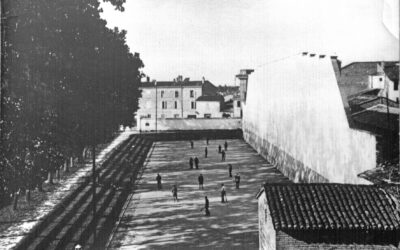 It was in the sixteenth century when the game – in spite of its Greek-Roman ethnogenesis – took on the features that were kept, with some transformations, up to the nineteenth century, the golden period of such game. As proof of how popular the game and players were in the XIX century, there are writings dedicated to them by Italian and foreign authors.

In 1923, few years after the end of the war, Francesco Baracca’s mother donated his emblem to Enzo Ferrari; the symbol, with a couple of modifications (the tail position and the background colour), appeared on the sport cars driven by Ferrari for Alfa Romeo and later the cars produced by Ferrari with the business he established after World War II. Today the emblem is still the symbol of the red cars. 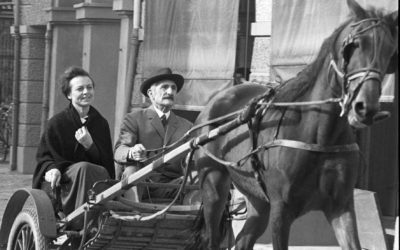 BAGNACAVALLO A TOWN IN THE CINEMA

It has been said that Bagnacavallo has a special environment and spirit in its buildings, corners and atmospheres, which make it a perfect stage for films; maybe it’s also because its town centre has kept its historical image through the centuries, and this fits well to cinema. Probably this reason has lead several filmmakers, directors and screenplayers to stage their stories and films in Bagnacavallo; some has decided to make it the main location of their films, some other just picked some special corners or atmospheres which were not able to find anywhere else.

This farm is dedicated to the farming of peach trees with organic techniques; the farm has launched the original idea of “adopting a peach tree”, which gives the opportunity to have organic peaches along its whole season from the chosen tree. 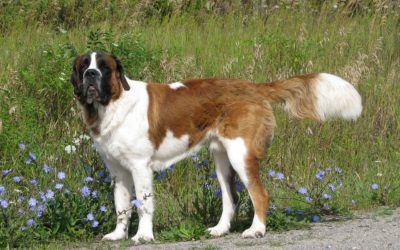 The “Antonio Morsiani” International foundation for researches on dogs, inside the historical Villa Morsiani, is provided of a museum and a library that can be considered unique in the world (there are over 3000 books, pictures, sculptures, anatomic reports, drawings, old engravings and canvas dealing with dogs). The Foundation is often seat of congresses, conferences, lectures, meetings and visits of professionals and dog- overs from all over the world.