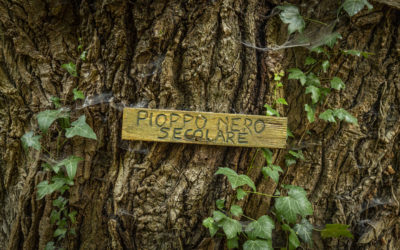 The new center is structured on two floors and is equipped with all the necessary services. 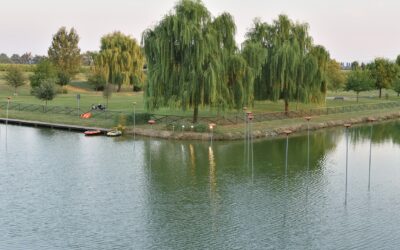 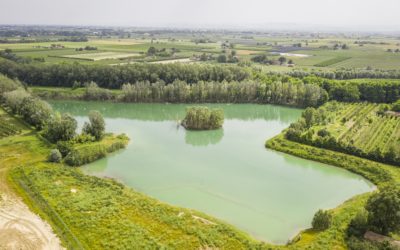 Lago dei Gelsi, or Lago della Fornace, is an artificial lake that formed from a quarry now closed and used to extract clay. 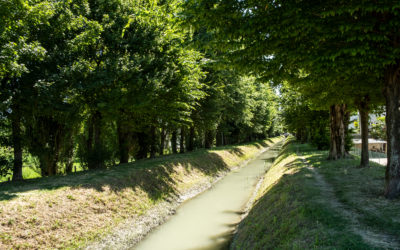 The mills’ canal of Imola (Canale dei Molini di Imola) is centuries old; before mills were built on the canal, its waters were navigated by boats which transported goods. 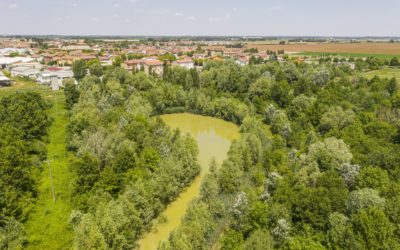 The grove lies between San Patrizio and Conselice; it is the recreation of the original marsh environment of the area, with groves and wetlands. It features an observation area for educational purposes. 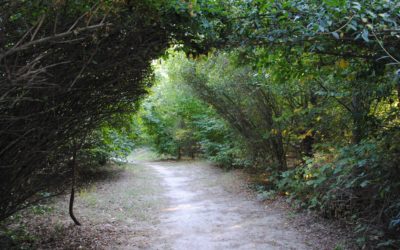 This wood is located west of Fusignano; it’s the result of a reforestation project aiming to recreate a portion of the ancient woods of oak and hornbeam that used to be here in the past. A similar wood existed in Fusignano in the park of the villa of the Calcagnini family; sadly this was destroyed during World War II. 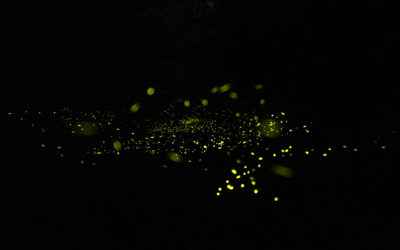 The guided tours offer a chance to get close, in an unusual way, to several aspects of the night life of nature, increasing the perception towards nature, while stimulating especially the senses of hearing, smelling and touching. 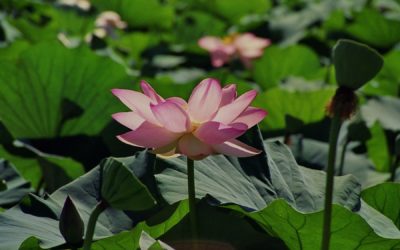 The natural reserve "Parco del loto", which is 77.252 square metres wide, is close to the town centre but still quite and in a very well protected site. The green are is characterized by a wide pond in which lotus flowers and water-lilies grow freely creating a beautiful natural environment. 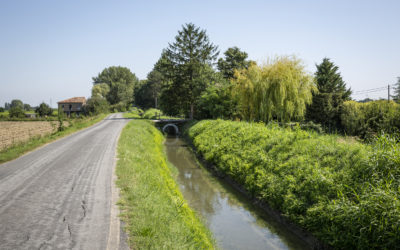 MILLS’ CANAL in Lugo and Fusignano

This canal is located in the municipalities of Castel Bolognese, Lugo and Fusignano; it is the natural link between two large parks with quite different characteristics: Parco della Vena del Gesso Romagnola (in the hills) and Parco del Delta del Po (in the lowlands and wetlands).