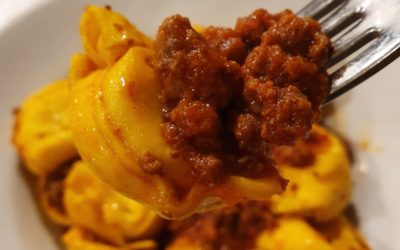 Recipe coded and registered by Pro Loco Bagnacavallo in 2012 to describe a special type of cappelletti that started spreading in the ’70s. It is a variation of the Romagna cappelletti spread in Ravenna area, which was officially decreed on 30 September 2006 by the Ravenna agency of the Italian Academy of Cuisine. Unlike the Romagna version, which is served only in broth, the cappelletti of San Michele are served with a particular sauce that was created as a result of the cooking experience of some local azdore. 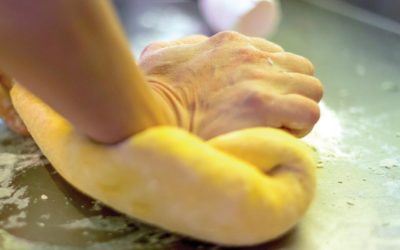 In the local dialect, spoia is literally the thin sheet of pasta, ready for creating any pasta shape. Careful use of the rolling pin makes it smooth and elastic. Pasta making is almost one millennium old in Romagna and every year, at the end of August, Massa Lombarda holds a traditional popular feast which celebrates the skill of rolling pasta dough. 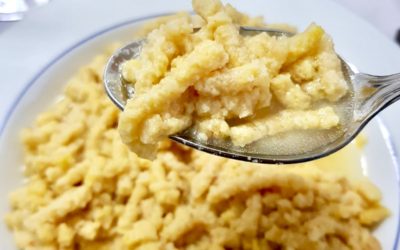 The ‘passatelli in brodo’ is a soup of the tradition of Romagna. In the past, ‘passatelli’ used to be eaten mainly on Sunday meals or during festive occasions. 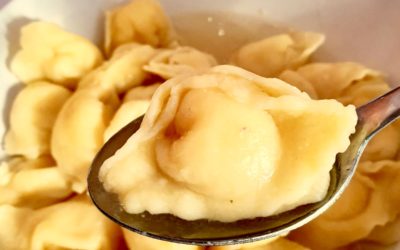 I CAPLET (i Cappelletti)

Romagna’s specialities named “cappelletti”, which is actually a kind of pasta typical of all the area of Ravenna’s territory, used to be and still are stuffed with cheese. 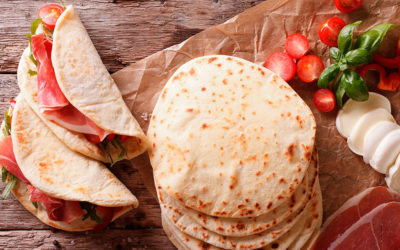 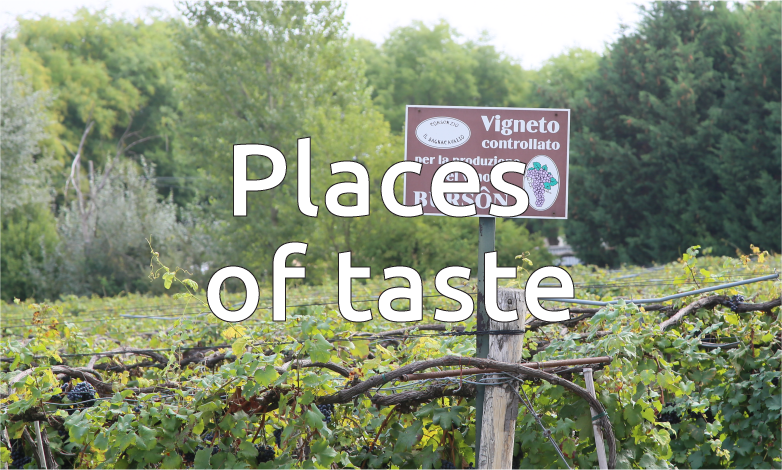 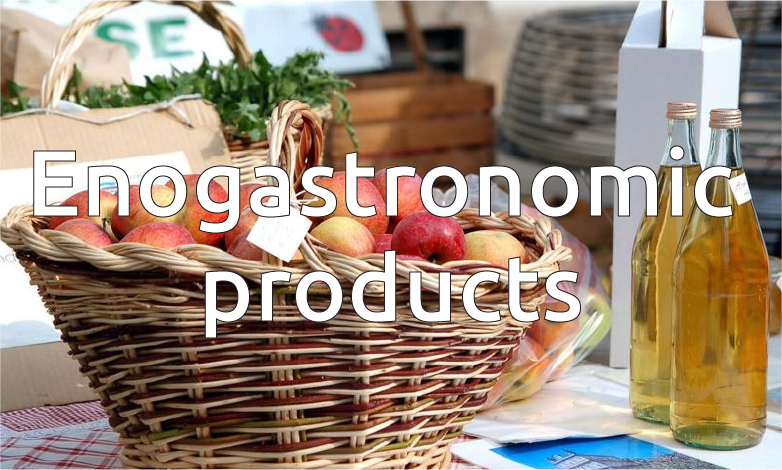