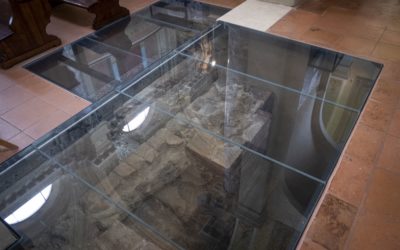 THE ARCHAEOLOGICAL DIGS IN THE CHURCH OF S. PATRIZIO OF CONSELICE

The inauguration of the new layout of the archaeological area in the Church of San Patrizio, which took place on 12 June 2013, concluded the process aimed at increasing the value of the archaeological remains discovered during the digs that were conducted inside the church on the occasion of the restoration and consolidation works carried out in 2009. 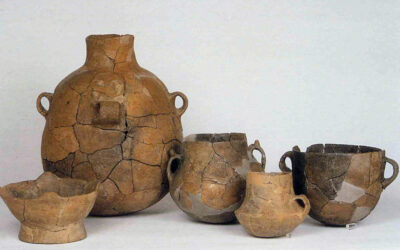 This Neolithic settlement was discovered in 1982 in the area of Gattelli kiln. 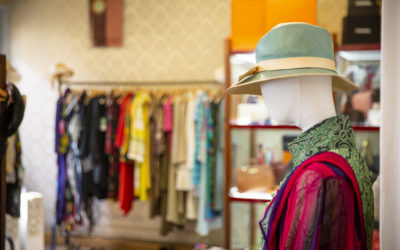 The museum is housed on one floor of the vintage clothing shop A.N.G.E.L.O Vintage Palace; it is a unique permanent collection dedicated to the fashion of the 20th century and the clothes on display can be rented. 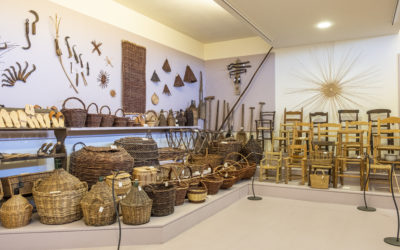 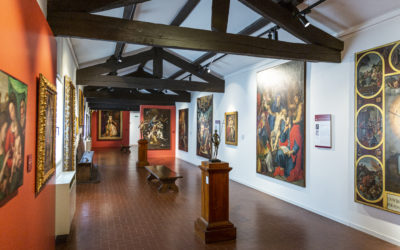 The former convent of the Cappuccine nuns of Bagnacavallo hosts the Museo Civico Le Cappuccine with the ancient and modern painting collection and the prints collection with old and contemporary engravings and the Public Library “G. Taroni” which preserves an old archive and a collection of contemporary books and magazines with the historical archives of local documents. 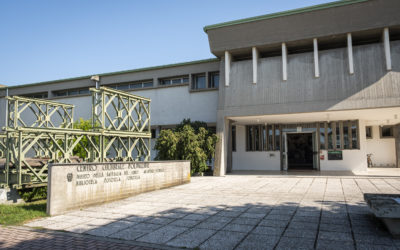 The museum is hosted in a modern building (built in 1981). It preserves documents relating to the hard times of World War II in Romagna, with a particular attention to the so called Gothic Line 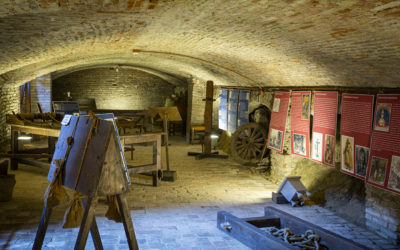 The museum was opened in 2008 and occupies the rooms, the basement, the donjon and the courtyard of the 14th century fortress Rocca Sforzesca, which has been completely restored to become a museum and a cultural space. The permanent archaeological display features items from the Bronze Age, the Roman times and the Middle Ages. The original medieval town’s settlement can be seen in the archaeological site of  ‘Prati di S. Andrea’. 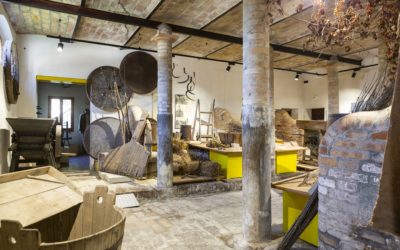 The museum, inaugurated in 1983, is inside a restored mansion house. Here can be found a wide view of past, present and future fruit farming.